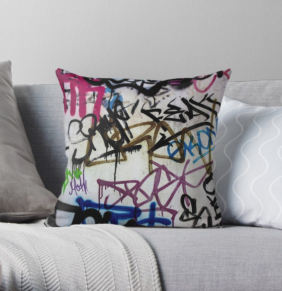 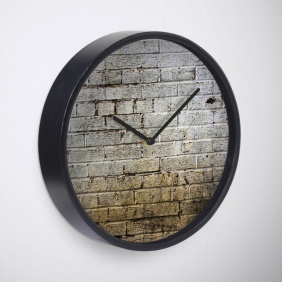 Meanwhile, just down the riverbank at Southwark crown court, eight members of London’s well-known DPM crew were tried for an estimated £1m in graffiti-related damages across the country, and sentenced to a total of 11 years in prison – the biggest prosecution for graffiti that the UK has ever seen.

The Anti-Social Behaviour Act defines graffiti as “painting, writing, soiling, marking or other defacing by whatever means”. Anything from a quickly executed “tag” to a detailed mural could be deemed illegal, and the artist subject to a £5,000 fine or prosecution. Despite this clear-cut definition, there are double standards in the way graffiti is perceived, and the law creates pockets of permission for some artists while penalising others.

Ban it, legalise it or put it behind glass! No matter what city councils or the police do, graffiti remains the scapegoat for all manner of urban ills, from burglary on one extreme to gentrification on the other. There are, however a large majority of us who enjoy bringing the outside home, to decorate our own walls with artistry from the streets. 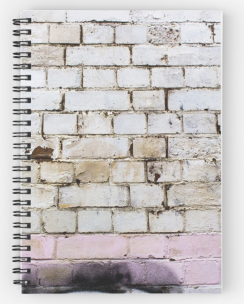 ‘Friday Street’ is a collection of urban art from the youth of Leicester. Friday Street is situated on a semi-abandoned Jitty close to the Centre of Leicester. The area has seen multiple arson attacks, gang violence and street robbery. Yet Friday Street itself is an entrance to a beautiful public park, which attracts thousands of visitors on a regular basis.

Legal or not, as graffiti seeps into the fabric of our neighbourhoods, it becomes a natural fact of everyday life, a cultural practice appreciated and legitimised by young urban dwellers.

This “gentrification graffiti” is representative of the cycle of transformation in cities across the world, whereby artists are caught up in contributing to their own displacement.